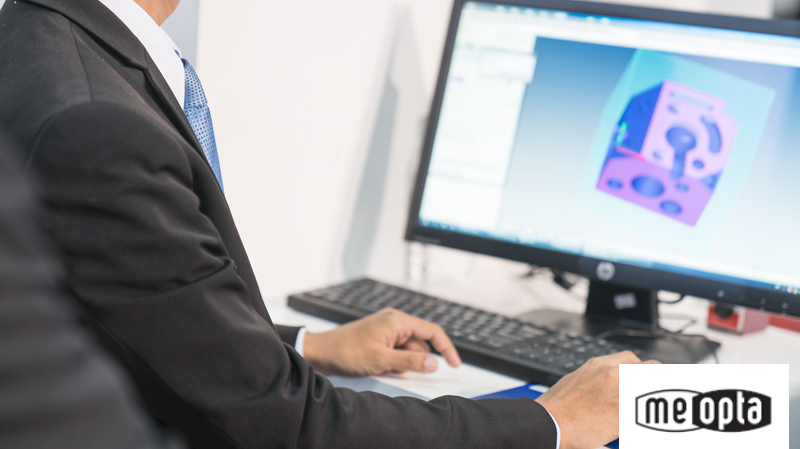 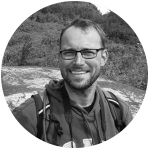 “Thanks to the virtualization of the 3D CAD environment, the efficiency of designers has increased by 15 %. Based on good experience, we are now expanding the scope of workstation virtualization to other workplaces. “

Meopta – optics’ optical designers worked before the implementation of the project with a 3D CAD system locally installed on very powerful workstations. However, there were delays in demanding calculations, which prevented developers from continuing to work (and a small part of the team had to use two workstations). The company’s management therefore decided to innovate, which would allow designers to work in their application environment from anywhere, with high performance and high safety standards .

“When running IT in a manufacturing company, it is necessary to constantly look for solutions to save operating costs and at the same time increase production efficiency. Our CAD engineers are among the more demanding users, but at the same time they are invaluable to the company with their expertise for the development of optical instruments. For them to work, we not only need to deliver high performance that is accessible beyond their workplace, but also ensure that development information cannot be leaked.”

A prerequisite for the successful virtualization of the work environment, which ORBIT as the project contractor paid primary attention to, was quantifying the time lost by the engineers. The assumption that the developers would be able to use the time saved by virtualization efficiently by working on other tasks was also verified.

In virtualization, a combination of Citrix XenApp (preferred by most engineers) and Citrix XenDesktop (used in specific cases) technologies were designed and subsequently deployed. Today, optimal resource utilization is provided by the Citrix XenServer virtualization platform and secure remote access is provided by Citrix NetScaler Gateway technology.

Thanks to virtualization, ineffective pauses disappeared, which the designers bridge by starting another virtual machine and immediately continuing to work on the next calculation. Work productivity increased by about 15 %, which leads to faster launch of final products Meopta – optics to market. Virtualisation has also brought better security for the company’s intellectual property.

We eventually refined the entire solution and have since been providing it to graphics-intensive users under the name 3D Workplace.

DO YOU ALSO CONSTRUCT, DESIGN AND PERFORM CALCULATIONS IN A DEMANDING CAD ENVIRONMENT? 3D WORKPLACE SOLUTIONS CAN MAKE YOUR WORK EASIER FOR YOUR COMPANY.

MAKE AN APPOINTMENT
MORE ABOUT 3D WORKPLACE
Tatra banka: How to virtualize an endpoint
Société Générale: How to effectively distribute projects and applications
Scroll